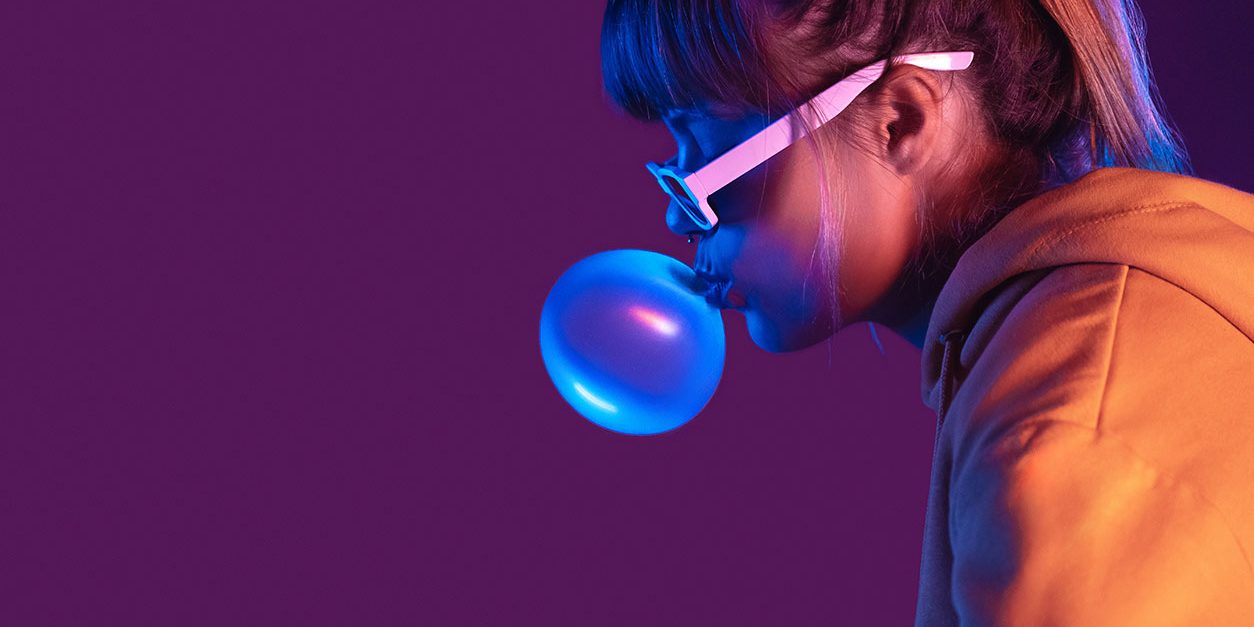 I’ve never been one to resign myself to maturity, believing adult life is improved by large amounts of enthusiasm, laughter, and adventures. However, social media is one area where it helps to behave like adults and often when we least wish to. Giving into passive-aggressive temptation, as fleetingly triumphant as it may feel, retains us within a state of arrested development, a bad look for anyone outside of their teen years. I know what you’re thinking…it’ll feel so great to bust an offending party. It’ll embarrass those who hurt us, their deeds will be exposed in a well-articulated, snarky, but classy way by our post or comment and we’ll raise our triumphant slow fist in the style of John Bender in The Breakfast Club while dancing to some jazzy saxophone solo playing only in our heads.

Consider the common stimulus. Someone, say a former boyfriend, causes you emotional pain. You attempt to move past the situation but remain connected through social media to either the person, their friends, or both. Some time later, you see something via social that makes what that person did even worse, hurts you again, or proves some form of hypocrisy within their behavior or excuses. Your heart beats quickly, palms dampen, and a switch goes off in your brain—an urge to have the last word and soothe ourselves through exposing the offender’s actions. All these efforts can be accomplished through a few well-articulated, snarky sentences for the small price of a few extra seconds in serious partnership with a keyboard.

Of course we could do it. It’s easy, fast, and makes puts us in control of a situation in which we were previously at the mercy of someone else. I’ve fought that same impulse—it’s hard-wired to make us feel we conquered the situation by giving the person a dig and letting others know what kind of person he or she is. But giving in can do more harm than good. Here’s a few quality reasons to back slowly away from that keyboard. 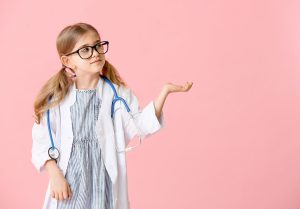 It may not sound sexy but it’s as good for you as daily protein and eight glasses of water. Think of it as muscle memory—the more you learn to respond in a productive manner rather than fast, angry reactions, the more self-actualized you become. We control how we feel and mature into our best versions when we aren’t mindlessly reacting to everything. There’s a reason our teachers taught us to count to ten before reacting to others’ actions. What we don’t rule (thoughts, reactions, moods) rule us and it’s been proven to lower our immune systems and emotional health. You’re an adult. Doesn’t it feel better to know you didn’t react like a teenager, rushing to diss someone anonymously on Facebook?  And to know you don’t have to include yourself in the list of people you scroll through to avoid uncomfortable over-sharing or cringe-inducing advertisements of their personal lives? You may feel ambivalent now but how will you feel looking back next month once the offense isn’t as sharp? We teach girls to be assertive and speak up but that’s more in the moment or a well-written, thought out letter if the case may necessitate. Emotions whisper to us of social media’s savvy legitimacy in the same way vodka convinces some people they should dance in a crowded bar with no dance floor.

You Aren’t Being Paid 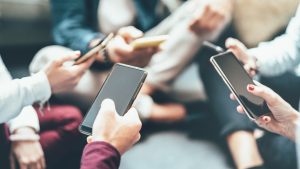 The other day an acquaintance put a “the” in front of a NYC landmark that has never, ever utilized that unnecessary three-letter word and did it with expert insouciance. It may not seem like a big deal but as someone who lived in Manhattan for eight years, it rubbed me unbelievably wrong. (Picture someone referring to “The Facebook” with no concept that it never was, is or will be.) It happens to the best of us. Something minor scrapes us like the sound of nails on a chalkboard. I had to physically retrain myself from commenting right back to that Insta story with the rebound force of a rubber band. Running through my head were a few strong reasons to stop, drop, and roll away from the post, but the main reason you shouldn’t bother involving yourselves in these kinds of responses? Because unless you’re being paid to teach someone something that, chances are, they”ll forget by the end of the day, you don’t need the hassle of serving as law enforcement of social media. It’s your blood pressure that goes up, not theirs. You don’t need to read and re-read a post, asking yourself what they were thinking and how best to address this because someone is clueless, or decided to toss some double negatives out there. Let it go—how they sound or come across is just not your problem. We have enough of our own weight to carry during the day, let go of things that don’t matter in the big scheme of your twenty-four hours.

This is key. It’s the reason that will provide you that sense of satisfaction you were looking for in the first place, the entire motivation behind wanting to throw back on social media. One of the most important reasons to not call someone out through passive-aggressive post bombs is that you take away your ability to do it in person. A myriad of health websites will tell you that getting things off your chest is a tried and true method for lowering blood pressure, stress, and increasing our feelings of personal efficacy and locus of control. Isn’t it better to be able to state your well-articulated feelings (fully dripped in sardonic affect, of course) in person rather than half-lost in a passive-aggressive post they may never even see and that you’ll spend more time explaining to your friends and commentators? Total waste of time. Save it for when you see them. Trust me—you will. Take them by surprise. Respond as an adult would: simply and with straightforward intent.

My litmus test for personal behavior stands as follows: would my mother or her friends have done this back in the 80s before social media, internet, or smartphones were a blip in anyone’s mind? I remember adults seeming much more, well, adult when I was a child. My guess is that technology has played a part. Less effort is made for communication and the quick access to social media posting encourages us to post before thinking, act without considering, and to remain mentally and emotionally involved in needless drama or mired in past hurts more than is necessary. Adults in previous decades moved on and took the time to consider consequences. They didn’t have the means to view everything everyone is doing and therefore, stayed present in their own lives and relevant situations. I’m the biggest proponent for remaining youthful, fun, and adventurous but there’s something to be said for acting our age when it matters, when we can set a good example and grow into who we’d most like to become.